Tale Dolven (1981) is a Norwegian dancer. Having worked in Brussels since her studies, Tale now shares her time between Brussels and Stavanger, Norway. She studied at KHIO in Norway and at PARTS, Belgium. After her studies she worked with Charlotte Vanden Eynde and went on to work for Rosas dance company for 12 years, performing in pieces such as Fase, Rosas Danst Rosas, Drumming and Zeitung a.o.
She also worked with Benjamin Vandewalle in Birdwatching and Point of view. She performed on the telephone and occasionally live with Doris Uhlich in More than enough, and performed Kris Verdonck and Alix Eynaudi’s performance Exit, for which Tale received the Zygmunt Duczyński Award at Kontrapunkt festival in Szczecin, Poland.
Since 2014 she has made a trilogy of work in collaboration with actor Gabel Eiben, combining dance and theatre on stage, as well as giving workshops together. Theatrical work also involves working with TG Stan, and in 2018 working with Nature Theatre of Oklahoma.
For 2019 Tale will premiere a new piece, this time working together with dancer Igor Shyshko.

Tale joined fieldworks as performer in the site-specific productions carry on and the fold ^ of a landscape. She is also performer in gone here (yet) to come. 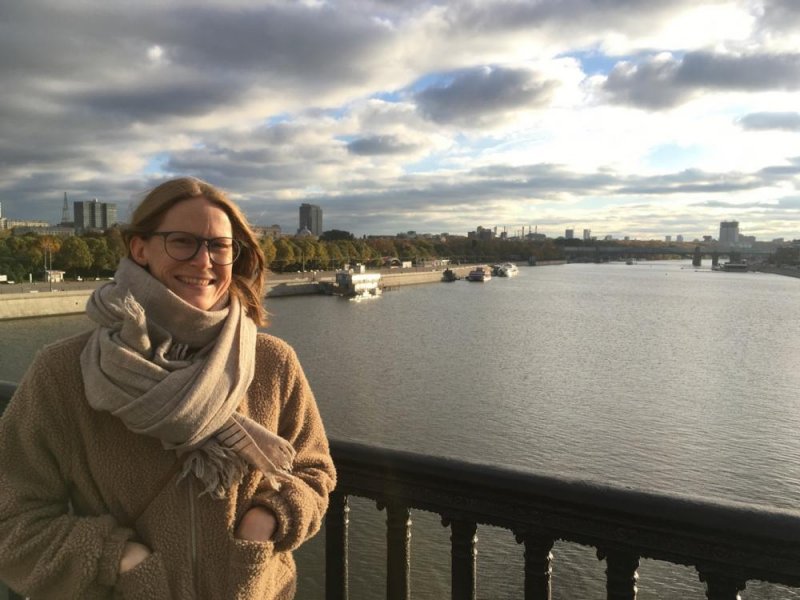